EVERYTHING YOU ALWAYS WANTED

The work fills the gallery spaces with an exhuberance of longing and promises -and serves both as a description of the psychic function of the movies on our lives and as a device, as another kind of screen for our own projections into that world.

Originally shown in large traditional gallery spaces at the Power Plant in Toronto, the piece was reconfigured within the overtly romantic derelict spaces (lobby, bar, cinema balcony) at Le Fresnoy in Tourcoing France. 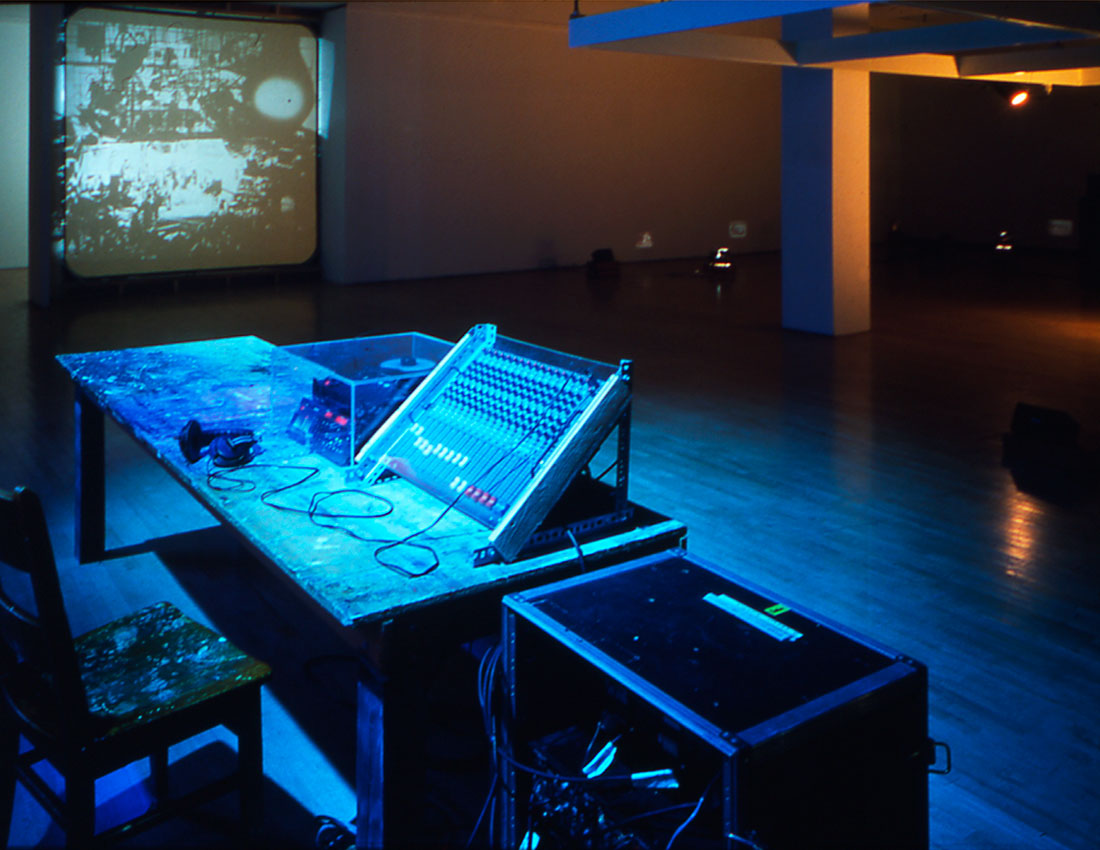 Looking toward entrance of Everything You Always Wanted installations, the Power Plant 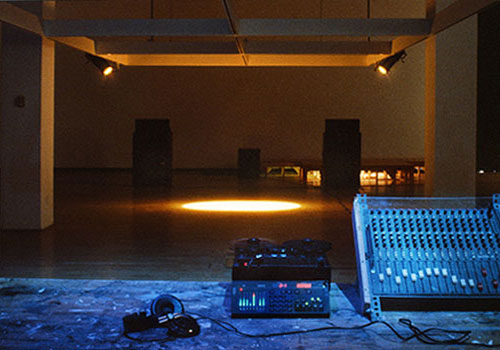 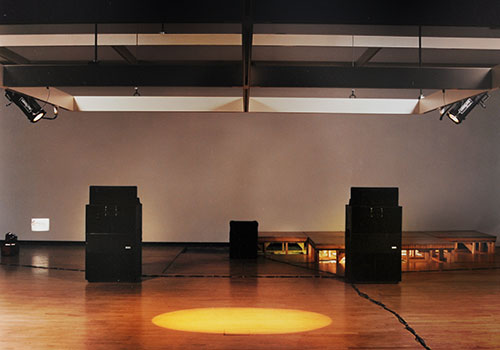 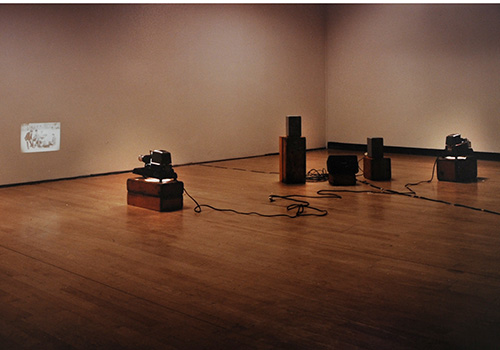 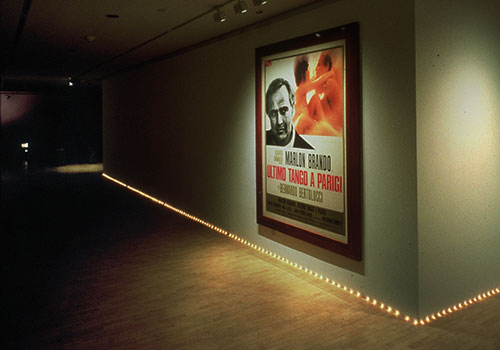 The viewer enters the first space crossing behind a film projection of the stage set scene in Sunset Boulevard. There's a worktable, a spotlight and tiny projections in the corners of the room. A section of the floor had been raised, there seems to be work going on farther below still.

Soundtracks drift between the spaces with a diffusion of low level anxiety and with a yearning to glamorize one's life by identifying with the heroes and storylines of Hollywood. A voiceover through headphones, the sounds of just another workday on a film set heard throughout specifically placed speakers in other parts of the room. Upstairs a compilation of scenes and soundtracks from a series of genres in the history of film.

"... the manner in which a text or theme, introduced in one soundtrack, is picked up and further elaborated in another soundtrack, is a characteristic of Everything You Always Wanted and of Morgan's work generally. More than simply establishing continuity between soundtracks, this approach allows the texts to be delivered from another subject-position and to build up or construct fiction upon fiction into a series of fine "transluscent layers which add to one another and to the content of the work. ..." 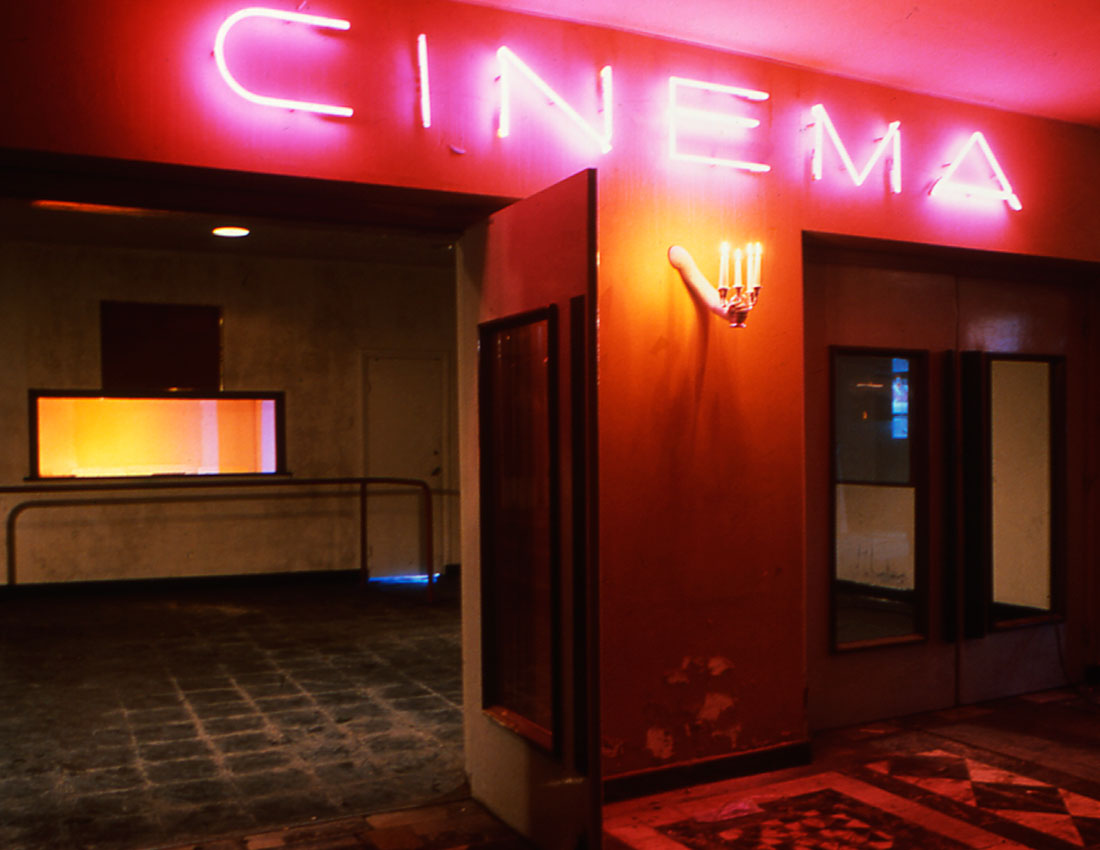 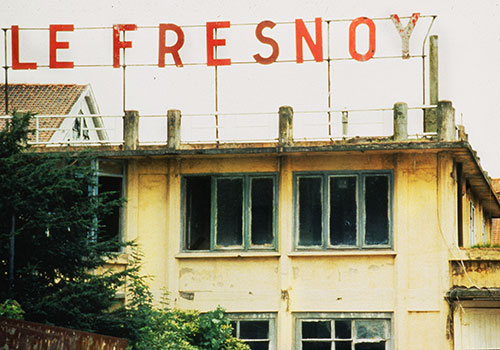 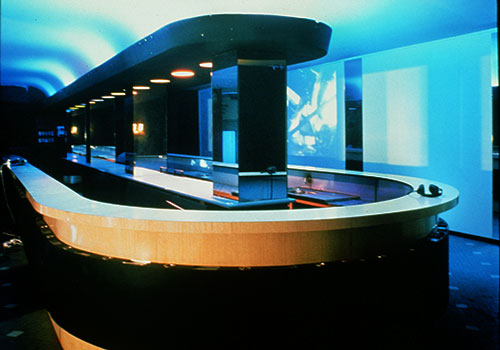 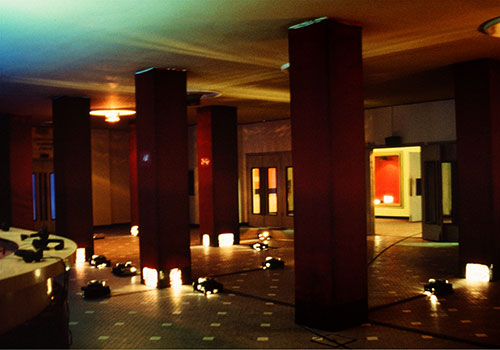 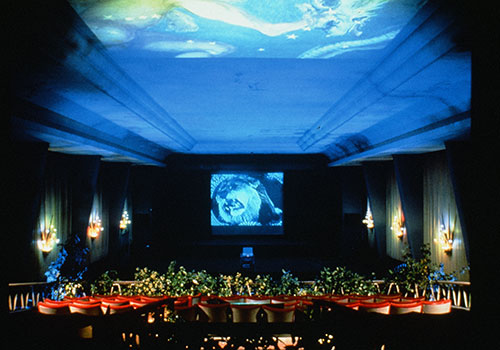 A neon cinema and a La Bête style candelabra introduced the piece – a blue light in the guichet, street sounds as a cashier rings up sales, another soundtrack in the bar. The audio alternates public and private experience; a real life recording from a stage set crossfades into a series of dialogues from movies talking about the romance of making films. A pair of headphones, an introspective monologue projects an individual's desires onto Hollywood's façade. Mirrors and a cluster of tiny still projections anchor the sounds to the room.

One follows another audiotrack to the balcony of the cinema, now a romantic faerie bower with plants along the brass railing and sprays of coloured lights running down the aisles. Starry constellations flood the ceiling; the MGM lion roars back and forth. Short complicated soundtracks fill the theatre with love stories and mysteries constructed from swells of music and overlapping dialogue.

it would be like all those stories were there all along, slipped in between the parts we already knew.

Like how sometimes an old conversation changes into something else because of something that's happened in between.